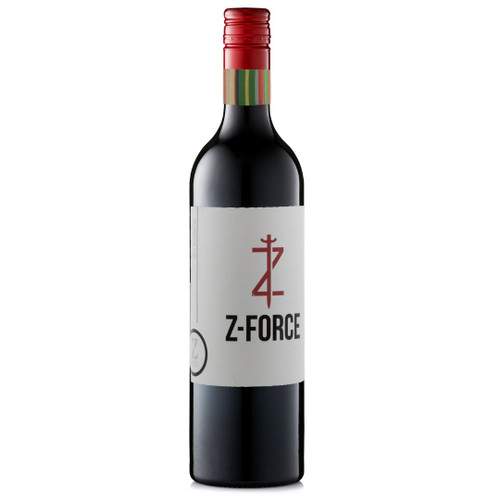 Z-Force is named in tribute to the Z Special Force, which was a special Australian Army unit created in World War Two to operate behind enemy lines. Z-Force’s members were from many countries and specialised in unique guerrilla warfare. Although disbanded after the war, Z-Force pioneered numerous operational techniques and tactics, many as daring as they were brilliant, that remain a model to this day.

The surviving members of Z Special Unit last marched together on Anzac Day in Sydney 2010. The extraordinary bravery of their unit and its lost brothers are honoured in this wine, which is Zonte’s Footstep finest. Each bottle of this wine sold helps support the work of Legacy South Australia